Home
Those who save lives, remember those who sacrificed their own

Those who save lives, remember those who sacrificed their own

Opened in 1920, the Maleny Soldiers Memorial Hospital was established by the community, in part to assist World War 1 returning soldiers, as well as to honour those who did not come home. The hospital grounds include a memorial arbour, as well as the town’s Walk of Remembrance, established in 2015. 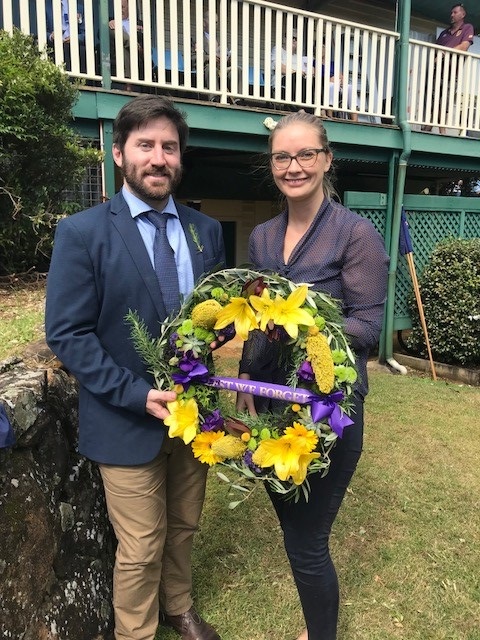 How is JCU making a difference?

Take a look at our JCU GP training stories