Dr Jay Short’s 13-year career as a remote area nurse took him to Aboriginal and Torres Strait Islander communities from Cape York to The Kimberley. Now doing his GP training on Magnetic Island, Dr Short wants to use his experience to advocate for underserved communities.

“Medicine was a choice because I’d seen a lot of disparity in health services, and Aboriginal communities weren’t being heard. It was really about how to be a voice for community and give back,” the JCU Medicine graduate says. “Advocacy for underprivileged communities has been the real push for me.”

The leap from nursing to general practice

During his time as a remote area nurse, Dr Short worked in communities including Lockhart River, Badu Island, Kowanyama, Saibai Island, Woorabinda, Doomadgee, Normanton and Aurukun. It was at Kowanyama that he decided to apply for medicine, inspired by the powerful leadership of one of his colleagues, Dr Lara Wieland, who brought child sexual abuse and neglect in remote Aboriginal communities to national attention in a 10-page letter to then Prime Minister John Howard.

He took time off his studies at JCU to spend a year in the Western Australian community of Warmun after being recruited to help re-establish an Aboriginal health clinic that had been destroyed by flood. The project changed the clinic’s model to an Aboriginal-led staff and worked with boarding schools in Broome and Perth to identify Warmun students interested in health careers and support them with holiday placements at the clinic. In his first two years as a junior doctor in Mount Isa, Dr Short started a women’s options family service and continues to lobby for domestic violence services in a consulting role with the North West Hospital and Health Service.

Dr Short works at both the Magnetic Island Medical Practice and the Queensland Health emergency clinic on the island. He’s planning to do advanced skills training in mental health, an area of need among island patients who face lengthy waits to see psychiatrists or psychologists.

“One of the things I’ve done in the last four months is focused psychological therapy, stage two training for GPs, which allows you to do Cognitive Behavioural Therapy in practice under Medicare,” he says. “For us, it’s about being able to implement the start of some Cognitive Behavioural Therapy in patients who’ve got anxiety and depression, while they’re on the waiting list to see a psychologist. It’s been quite successful. I manage 20 to 30 patients who have a clinical diagnosis of depression, and I probably have more than half of them engaged in some kind of focused psychological therapy.”

He says the ageing population and the reliance on ferries for transport to the mainland are among the challenges of practising medicine on Magnetic Island. “We’re doing a lot of work around preventative health and trying to implement chronic disease management to try to keep people healthy, and it’s going well,” he says. He says working in the Queensland Health emergency clinic adds another layer of diversity to his role as an island GP. “I feel valued and I feel part of the community,” he says.

Dr Short says the Magnetic Island practice is a supportive training environment. “My supervisors are really motivated people who want to help,” he says. “There are three senior GPs at our practice and they are all keen supervisors. Every fortnight, we get together for a couple of hours with a couple of the other practices and train as a group. Within the three practices we have seven GP registrars and four or five of us get together a couple times a week and go through cases. The training can be as directive as you want it to be. It’s really up to you to take advantage of the training and use it to your advantage for exams.”

Dr Short is working towards his pilot’s licence: “From the age of four, I used to run around with my arms out, pretending I was a Flying Doctor. Being able to put two passions together is pretty exciting. The Magnetic Island practice owner, Dr Michael Clements, is a pilot who does a lot of remote clinics that we go out to, including Karumba and Julia Creek.”

Dr Short loves island life and it suits his style: “I like to wear a lot of colour, so I always have a lairy shirt on. I like to laugh and I like to make people smile.” Dr Short met his wife, Lisa Hall, when they were working as nurses in Kowanyama, and in Warmun they added two camp dogs, blue heelers Rango and Nungalla, to their family. In Warmun, Dr Short also picked up one of his eclectic hobbies: restoring old postie bikes. “I’ve had five in total and I’ve just got one left from the Kimberley. I’ll keep this one for the island because it’s such a great spot to ride around and they’re so much fun.” 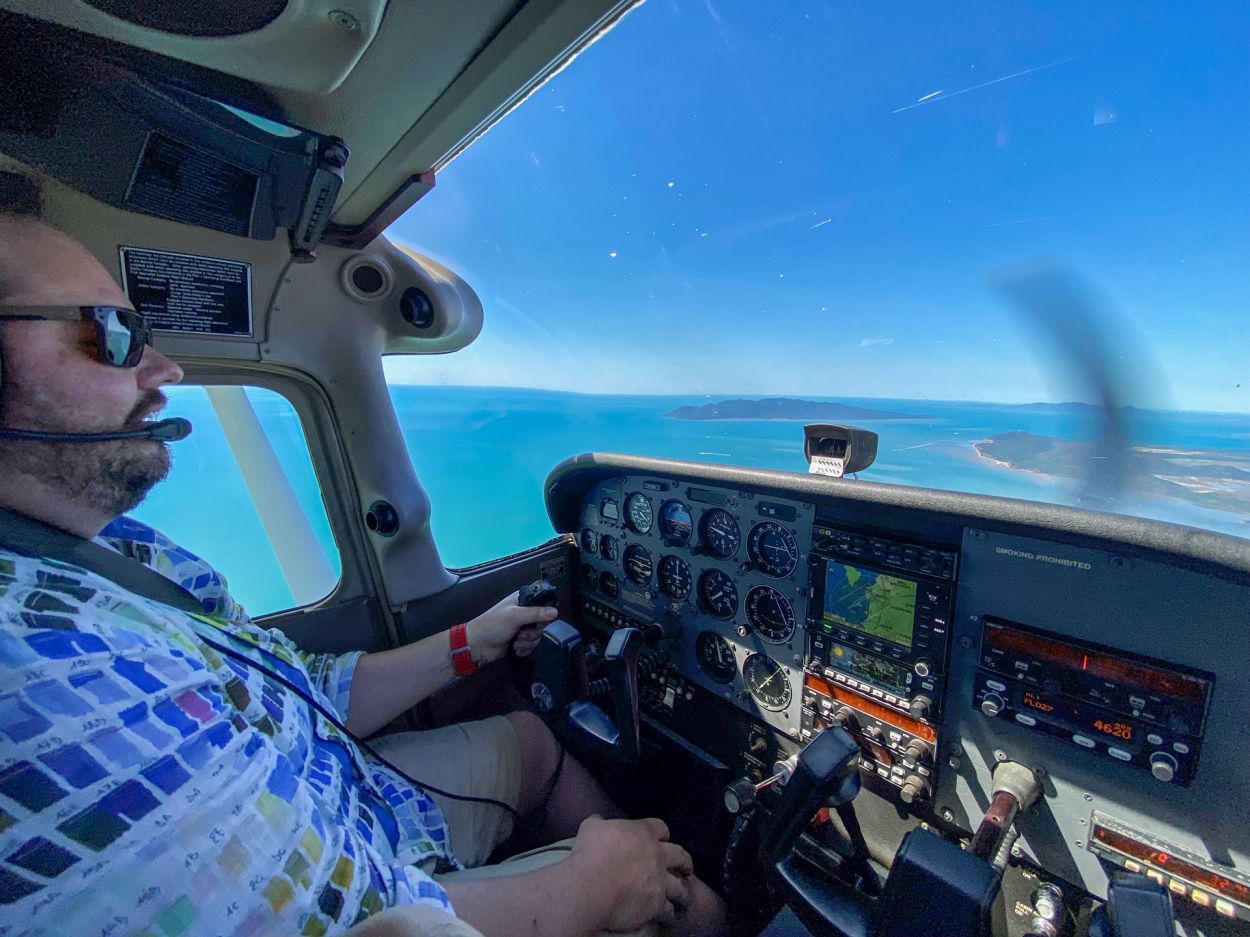 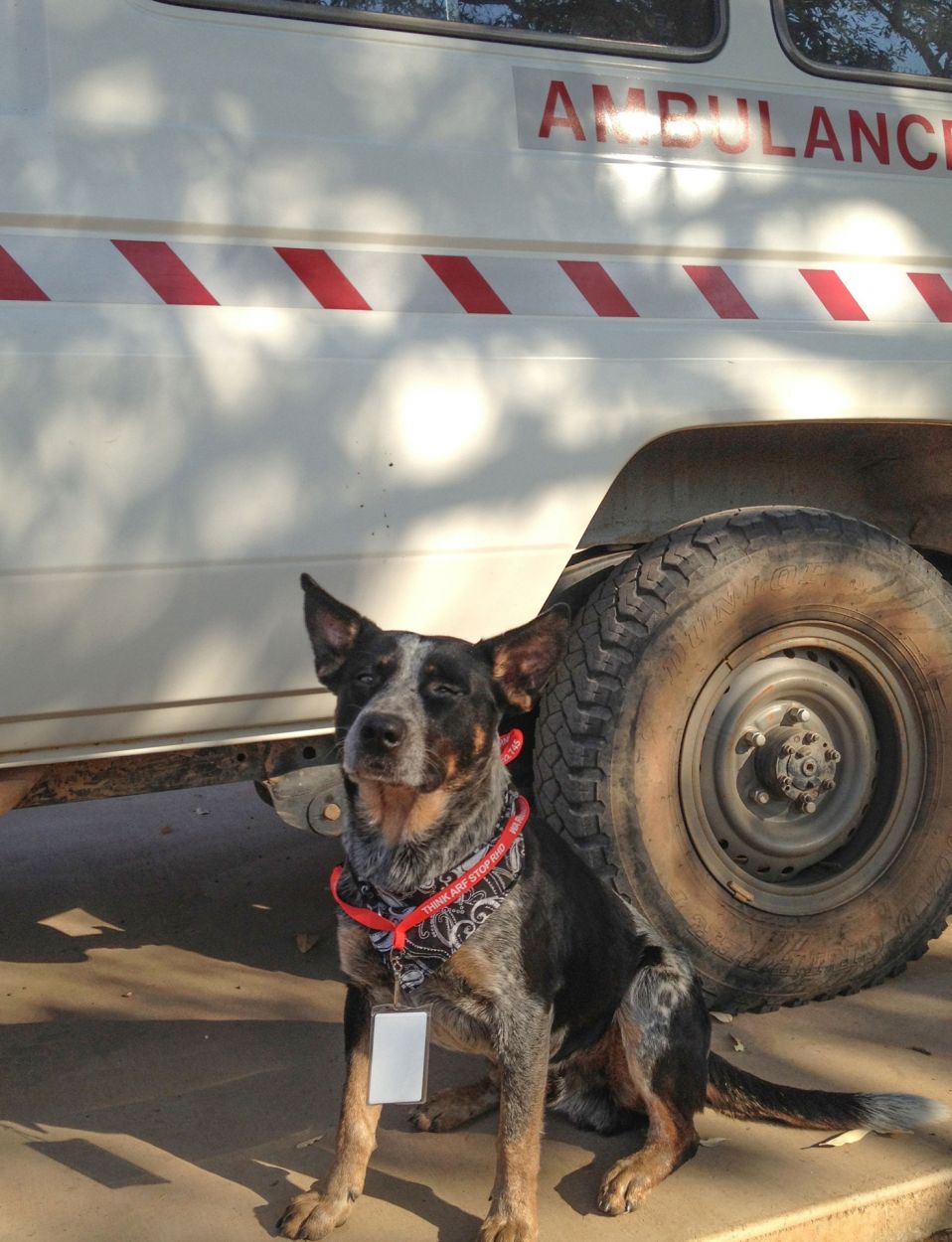 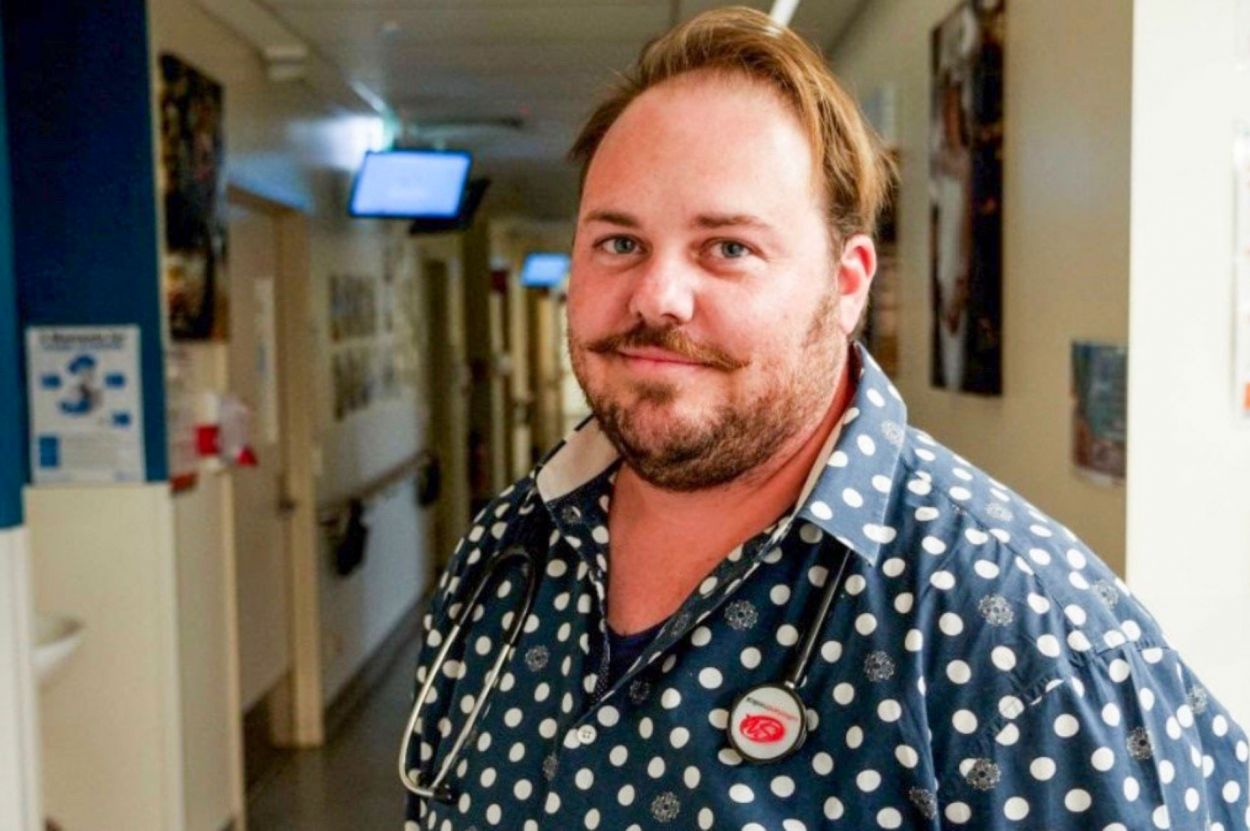