From soldier to doctor

Dr Bob Worswick is no stranger to working under pressure. As a long-serving member of the Australian Army, his 30 years of experience is proving useful as he embarks on his next undertaking – becoming a general practitioner (GP).

Dr Worswick has served in some of the world’s most treacherous locations including Somalia, Timor-Leste, Syria, Lebanon, Iraq and Afghanistan.  After nearly 20 years of service as an infantry officer, he decided it was time for a change.

"It came to a point where it was time to do something different,"

Dr Worswick said ADF doctors undergo the same GP training as other (non-ADF) registrars, but have to complete this in conjunction with their ADF duties. He said he wanted to do something to give back to the Defence Force.

"The longer you serve in the Army, the more you come to appreciate the sacrifices that young Australian men and women make. I wanted to do the best that I could for these young men and women.” 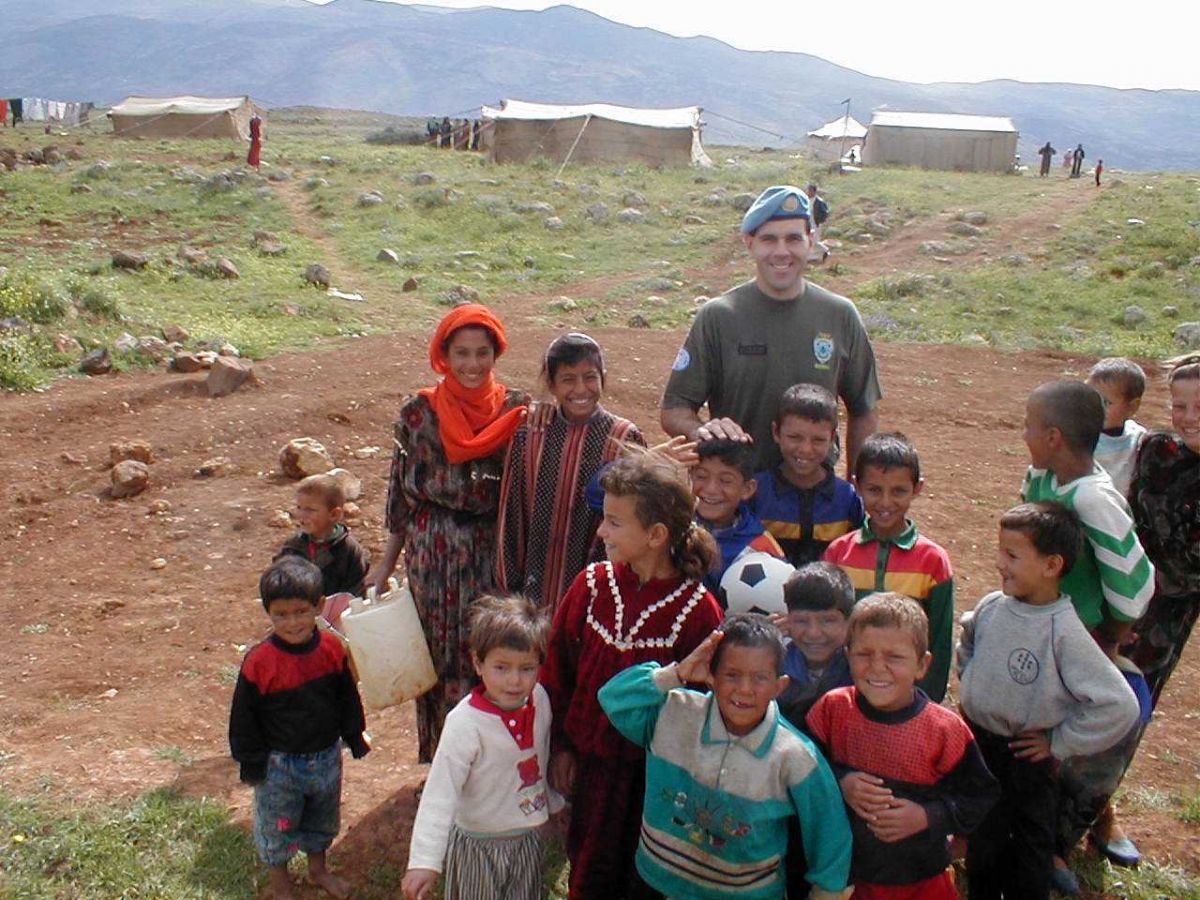 At age 40, Dr Worswick spent evenings and weekends re-familiarising himself with secondary school-level maths and science before sitting the Graduate Australian Medical School Admissions Test. His commitment paid off when he was offered a place in the graduate medicine program at the University of Sydney.

"I’d spent a lot of time in the workforce in leadership roles, with responsibility for the work outcomes of subordinates. The transition into the role of a student — where all I was responsible for was my own learning, passing exams and doing well —was quite a liberating and uplifting experience," he said.

It was during a medical school placement in Orange, a rural town in central western when Dr Worswick first observed the parallels between rural medicine and life in the Army.

"Rural and Army communities are similar in many ways. Close-knit groups of people who are young and generally fit and healthy, working together, often battling hardships like droughts, flooding rains, isolation.” 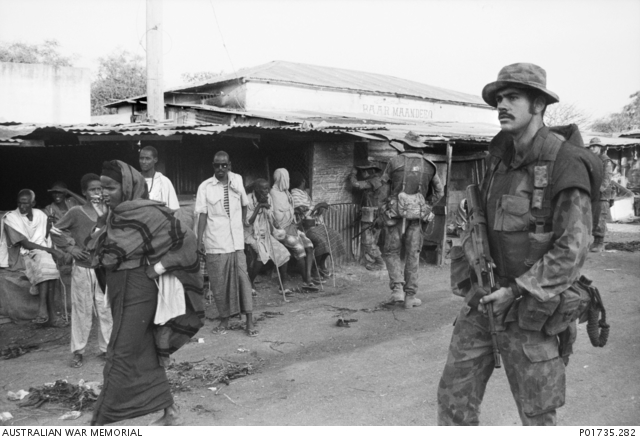 After completing medical training in Sydney and working as a junior doctor for several years, Dr Worswick commenced general practitioner training in 2017. His first GP placement was in Barcaldine, a small town in central west Queensland with a population of around 1,500.

“Barcaldine was fantastic and a great introduction to practice and rural medicine. There are some great doctors out there.

“It was also great preparation for being an Army doctor. Being the doctor on call in Barcaldine Hospital isn’t too dissimilar to what I've faced as an Army doctor in a tent during an exercise in Shoalwater Bay. When someone on says 'we've got someone who is injured and they are going to be in your location in thirty minutes', this is very similar to the experiences of GPs working in rural and remote areas of Australia.”

Dr Worswick is now completing his second year of GP training at Lavarack Barracks in Townsville. He also works at the Ingham Family Medical Practice, and occasionally at the Ingham Hospital Emergency Department when his Army commitments permit. 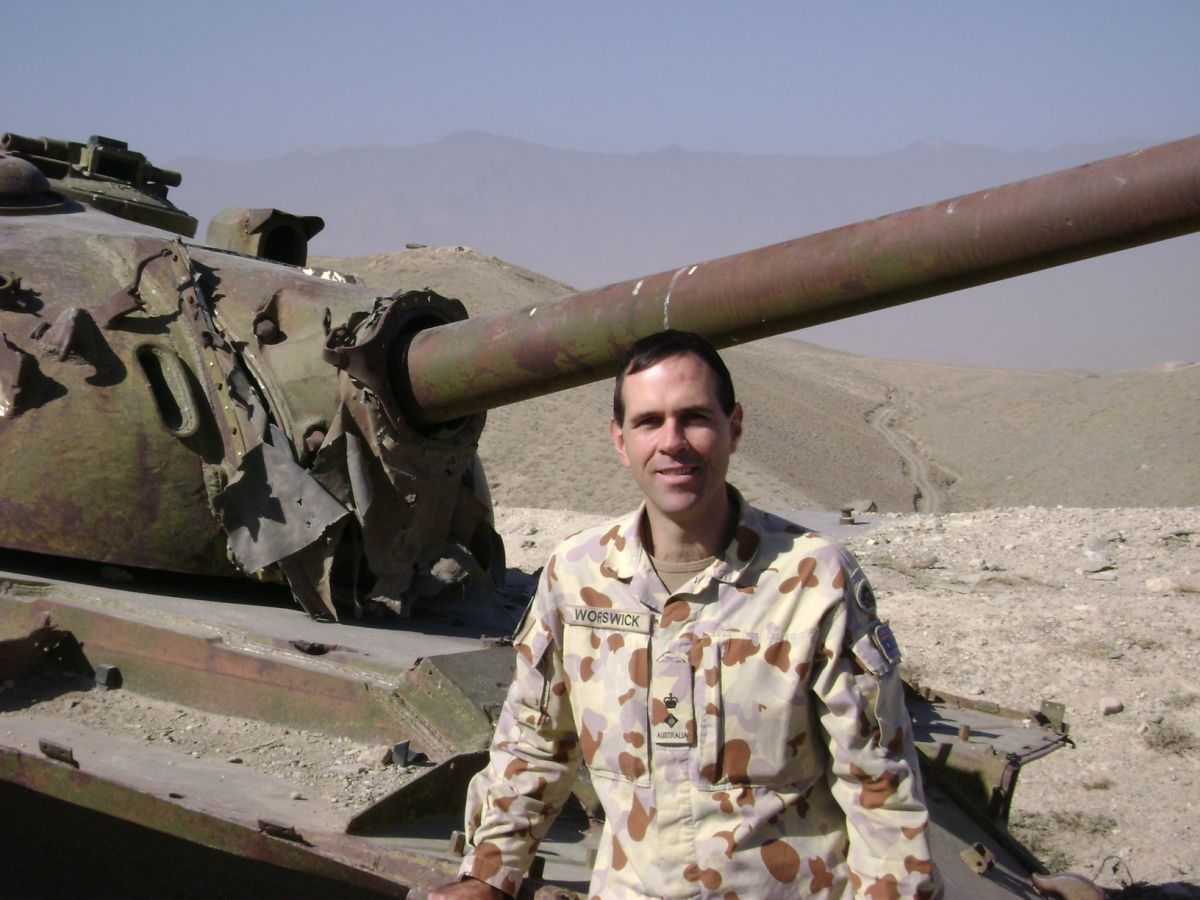 “There are 4,000 or so soldiers on the barracks and the demographics are a bit different to a usual GP practice. However, for a young and fit population, you can be surprised by the types of presentations that you see in a typical day at the barracks.”

provides acute and chronic health care services. Dr Worswick said a typical days early in the morning with emergency presentations and the team then transition to standard GP consultations, with patients they are tracking through particular illnesses or ailments.

“As an Army GP, I also have an obligation to the Defence Force to make sure the soldiers I’m treating are medically fit enough for the physical and mental demands of military service. In this I oversee and help with the recovery and rehabilitation of injured soldiers. It also involves changing medical classifications and, in some cases, advising a soldier (and recommending to the Army medical review board) that I do not believe they are fit for continued service in the Army. As you can understand, this can be distressing for the soldier, and it is often a great loss for the Defence Force.”

The Barracks’ practice is staffed by a mixture of civilian and doctors. Among the uniformed doctors, there are some who have joined with no prior service in the military and some doctors who have had service.

“It's good to have doctors who are fresh off the street who have a different perspective, and doctors who have been in the military before who have a good understanding of the nuances of service.”

Serving as a GP in the Defence Force means Dr Worswick may be deployed at any time. So, like many doctors working in rural areas, he needs to be ready for just about anything.

“The Army doctor will go out with a nurse and a couple of medics to the middle of nowhere and what you can carry in on your back, or in the back of a Land Rover, is what you have to deal with whatever crisis might arise. So it presents some unique challenges."

Dr Worswick said he is grateful for the support he has received from the Australian Defence Force, the Australian GP colleges, and training provider James Cook University. He hopes the organisations continue to work cooperatively to attract people to pursue medical careers within the Defence and to ensure ADF doctors are well-supported in their training.

“Being able to help people and learn about them is a privileged position to be in. Being an older student, coming from a different career, having served overseas, and working with young men and women in the Army, plus raising my own family – all these are life experiences I have found to be beneficial, certainly when relating to my patients.

"The thing about medicine in a rural or regional area is that it's so fascinating, and nearly every patient has an interesting story to tell. Every day is a new learning experience and to have the opportunity to do this later in life is a real privilege."

“JCU is the provider of general practice training in Queensland. There are several Australian Defence Force bases in the region and we welcome ADF doctors into the program and do our utmost to provide the highest levels of support,” said Dr Heggarty.

JCU's General Practice Training program is for medical graduates pursuing a career in general practice. JCU is contracted by the Australian Department of Health to deliver the AGPT program in North Western Queensland.

From soldier to doctor