Adventures of a Defence GP

Based at China Lake in California and Yuma in Arizona, Dr Flintoff was part of a team managing everything from crash response plans to airside fire prevention, COVID protocols, emergency communications and evacuation, as well as routine COVID swabs, primary health care, welfare checks and liaising with Australian border control.

“Being the first international engagement trip of that size for Australian Army Aviation, and particularly with the challenges in the time of COVID, it was a great opportunity to work on the interoperability of our forces, both in warfighting and medical aspects,” he says.

Dr Flintoff, a General Duties Medical Officer (GDMO) and Aviation Medical Officer (AVMO), has worked in civilian and garrison general practice during his training in Townsville as part of what is now known as the 4th Health Battalion.

“In Townsville we work a lot with 5th Aviation (5AVN), flying in their Multi Role Helicopters (MRHs) Taipans and Chinooks, to practise aeromedical retrievals and evacuations,” he says. “This can be either from treatment teams or at point of injury, where in permissive environments we have time to treat patients on the ground and bring them back, or non-permissive, battle-type environments where we have to take casualties as quickly as we can and get out of there. When working operationally, ADF Medical Officers never work alone but in a team, with nursing officers and med techs who are amongst some of the best trained in the world.”

Training with JCU and Defence

“They're very supportive and understanding of the situation with ADF registrars and very flexible about how we achieve goals and meet all requirements in whatever manner that we can,” he says.

Dr Flintoff chose general practice as his specialty because of the options it presents.

“It was the whole scope of medicine that was the appeal because I'm one of those people who finds everything interesting and so it seemed a bit restricting to me, for me to become a single organ doctor who was the expert in just the lower pole of the kidney, as opposed to the whole breadth of medicine that's available out there,” he says.

“One of the things I really enjoy about my work is the variety of things we get to do. There’s rarely a dull moment. One of the big ways it differs from city-based civilian general practice would be the level of expectations and extra duties.

“You're somewhat expected to be a very capable general practitioner who's also able to go out and run a resuscitation team, who's also doing occupational health a lot on base, who has an understanding of the roles and responsibilities of all the members who they're seeing, and the risks their particular health conditions might pose to not only themselves but Defence and the mission they're conducting. You need to be able to manage it and mitigate that risk. Like any work, there’s also the flip side where there’s a lot of administrative work to be done and a lot of preparation and thought has to go into it.

“Training to be able to manage critical and battlefield casualties is very interesting. It's not something everyone gets a chance to do. On exercises, you have to be prepared for anything, including vehicle rollover and multiple casualty events. In 2020, there was a battery explosion in the back of an Armoured Personnel Carrier, and we had to treat eight casualties from the one event. Earlier in 2021, we helped out in Operation Flood Assist in New South Wales.”

Dr Flintoff did six weeks of training at the RAAF Institute of Aviation Medicine in Adelaide to add the AVMO capacity to his General Duties Medical Officer role. “They teach you about the physiological stresses of flight, the effects on aircrew and the risks of flying. It's a lot of occupational health but also a lot of stuff about how our physiology limits flight capacity, and how you treat aviators and aircrew specifically,” he says. GMDOs can also add qualifications in underwater medicine and tropical medicine.

Singapore-born Dr Flintoff lived in New Zealand, Malaysia, Thailand and Indonesia before his family settled in Perth. He took up rock climbing during medical school and has added everything from scuba diving to slacklining and yoga. “Since I've been in Townsville, I've started white water kayaking, and I've got back into mountain biking. I’m very fortunate that Townsville is a big outdoor playground as well,” he says. “The ethos of defence is very much about building capability and excellence in all things including physical, mental and operational. 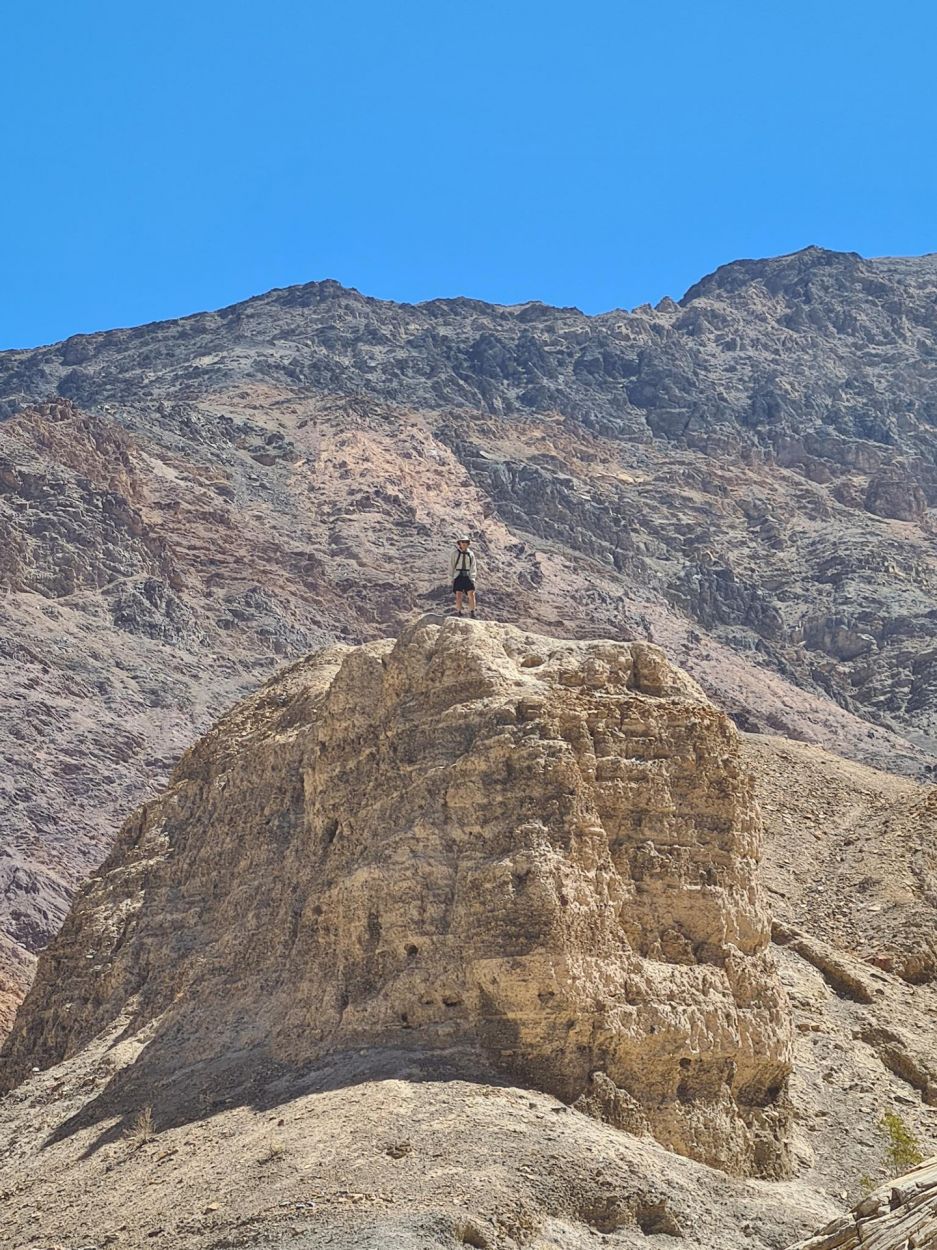 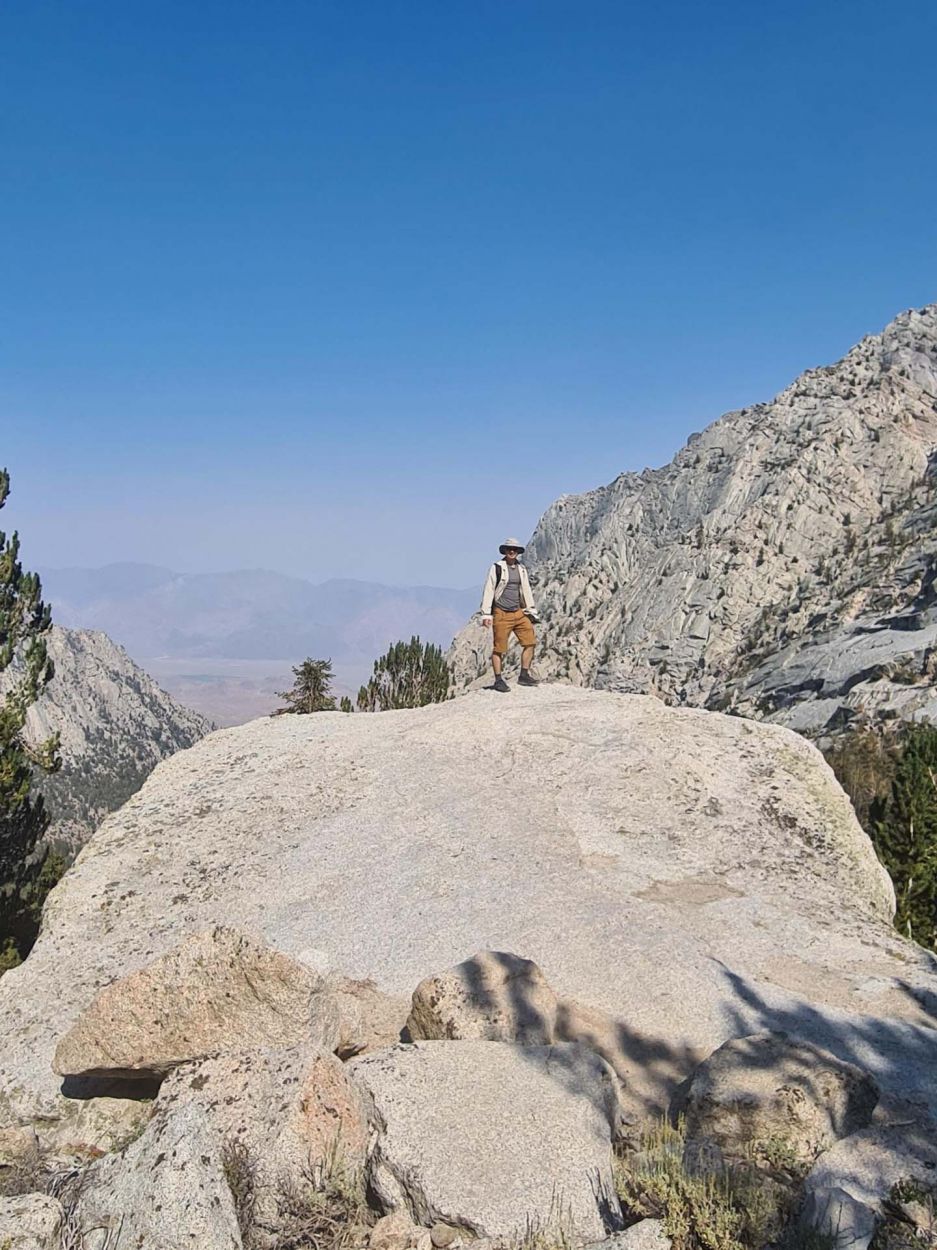 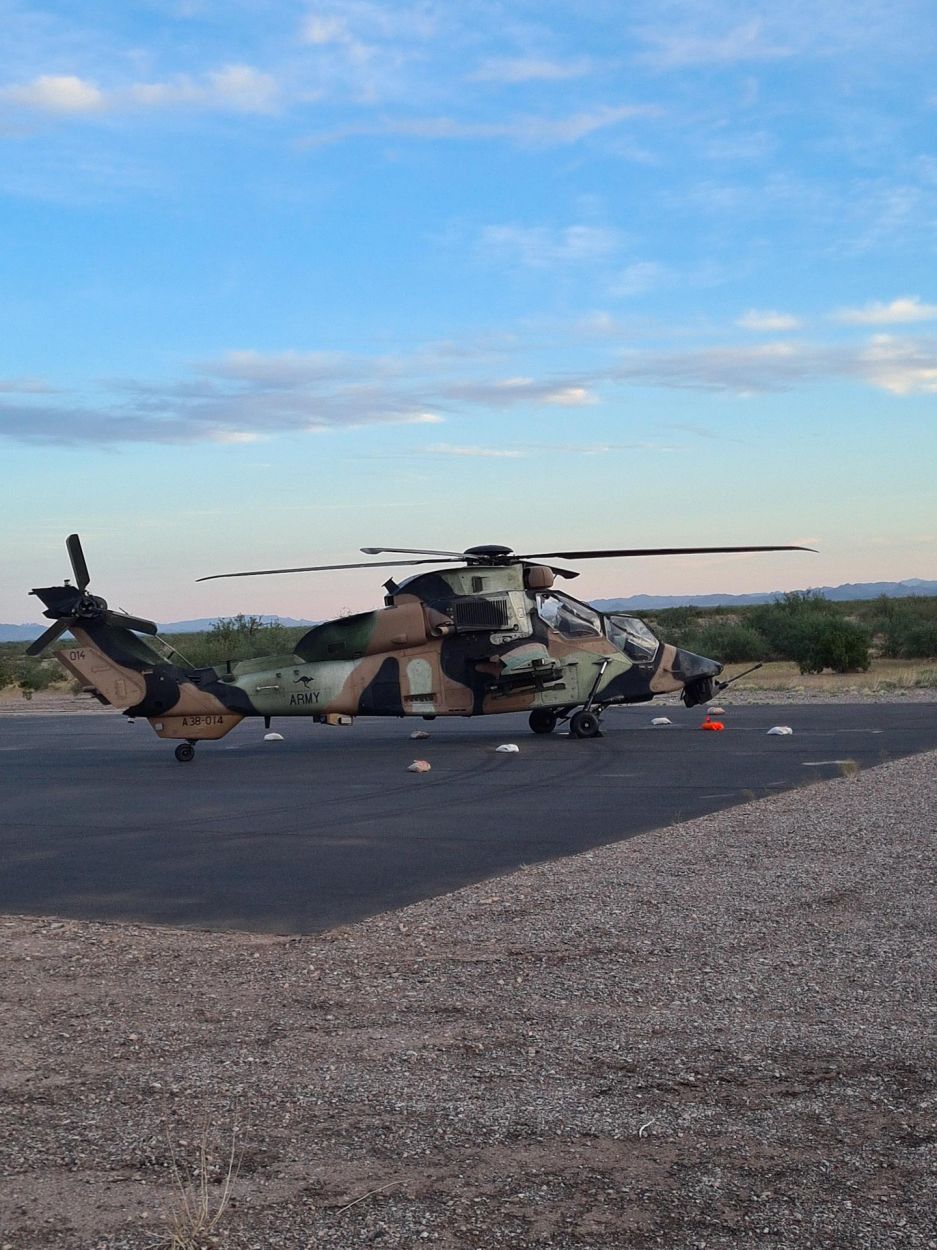 Be there for a community that needs you. Discover a career as a GP and Be There For Them.

Adventures of a Defence GP